This week, we check out the recent API vulnerabilities at Facebook and Parler, there is a new GraphQL discovery tool called clairvoyance, and we have API security advice from Corey Ball.

Pouya Darabi found an API vulnerability in Facebook that allowed him to create posts on other users’ pages. The posts were not popping up in the newsfeed, but they were visible and looked legitimate to anyone who would have accessed them through a direct link. 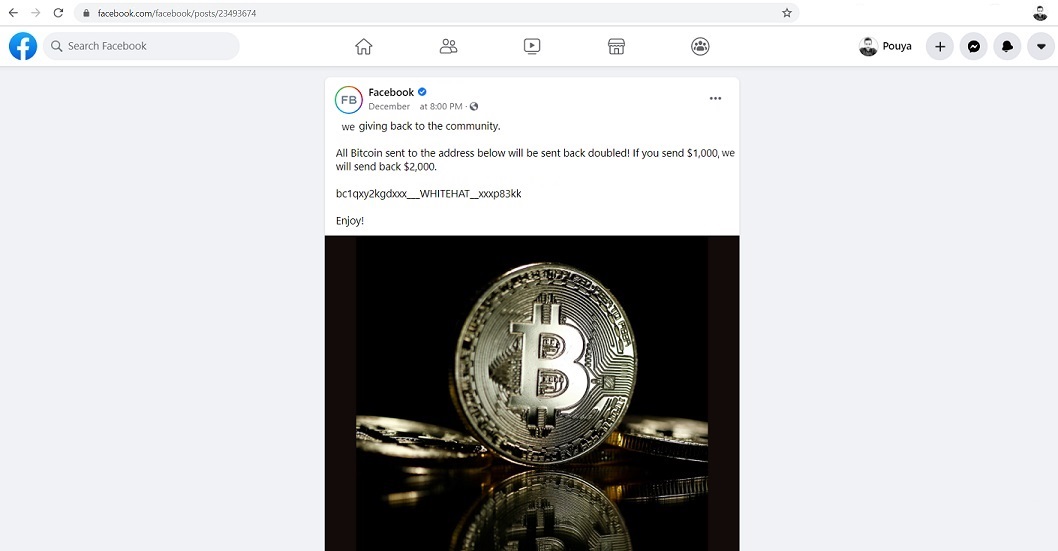 The vulnerability was caused by the lack of authorization checks for “invisible” (unlisted) posts. Darabi created such a post using his own account and was able to intercept the API request that Facebook sent. He then substituted the value of the parameter page_id with a value that belonged to a different user account: 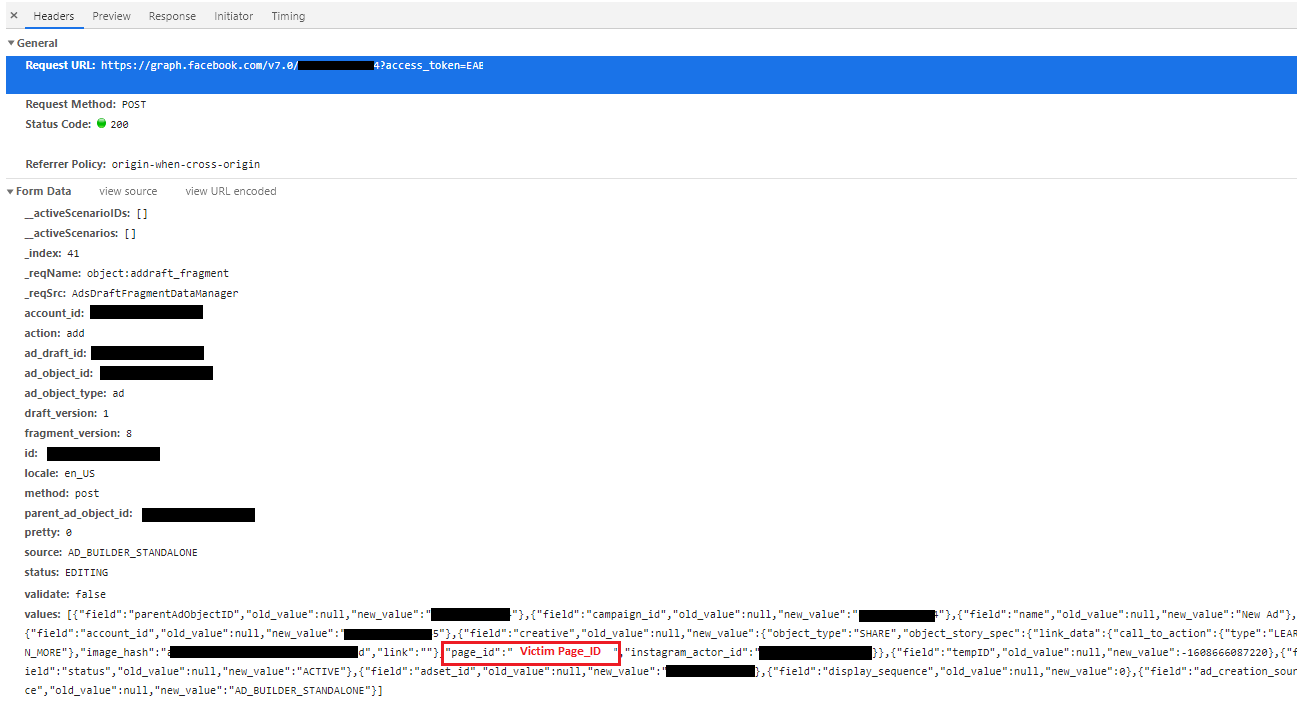 Darabi then made the API call to share the post that generated a preview page for it. In that call, he also substituted the page_id value. That allowed him to create a post on behalf of another page.

The business impact here could have been quite nasty. Page administrators would not even see such posts because they were unlisted, so they could not review and delete them. Meanwhile, an attacker could distribute a direct link to the post and spread misinformation in the name of the victim.

This is another example of the Broken Object-Level Authorization (BOLA/IDOR) API vulnerability. The API call contains identifiers of a resource among the parameters, yet there is no authorization check to ensure that the caller has the right to access that resource.

The recent political drama in the US has affected the tech companies as well and led to an API breach. 70 TB of data from Parler, the Twitter-like social network that was popular among Trump supporters, got scraped through insecure APIs.

UPDATE: Wired posted a lot more details on what happened, so we have updated the text below based on their coverage:

These are serious security flaws, so here are a few lessons that one could take heed of, regardless of your political views:

Nikita Stupin has developed an open-source tool called clairvoyance that effectively does brute-force discovery of GraphQL APIs. This can be helpful for reconnaissance of GraphQL APIs that have retrospection disabled.

The tool makes use of a flaw in the GraphQL Apollo Server. The server error messages try to be helpful and, as a result, leak resource names when a call contains wrong values.

Here are a few examples: 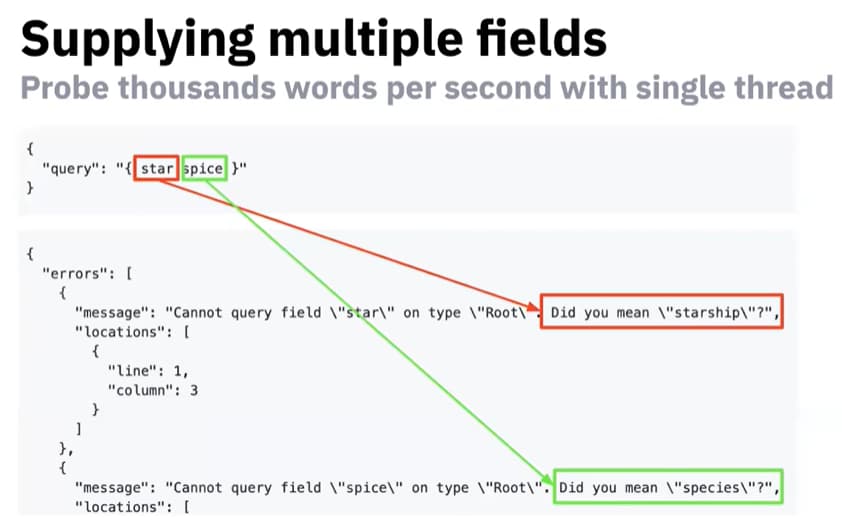 See Stupin’s explanation and demo in this recording of his recent talk in OWASP AppSec Israel. The demo starts around the 13:15 mark.

Corey Ball is a cybersecurity consultant and the author of the upcoming “Hacking APIs” book (the title might still change). PortSwigger has published an interview with him on API security.