This week, we check out the recently fixed vulnerability in Google Cloud Deployment Manager, and how to penetration test OAuth 2.0. On a higher level, we have Gartner’s classification of API security technology, and a recording of a panel discussion on API security.

Pereira found a way to make it invoke Google internal APIs that he was not supposed to invoke:

Maxfield Chen has published an extremely detailed penetration testing guide for OAuth 2.0 Authorization Code Grant. This is by far the most popular way of using OAuth 2.0, which in turn is the de facto standard of web and API access control. Yet, OAuth can be extremely confusing and there are many ways how OAuth implementations can go wrong.

Chen does a good job quickly recapping the flow and its components. Most importantly, he then proceeds to the main exploit scenarios and covers testing steps for each of them: 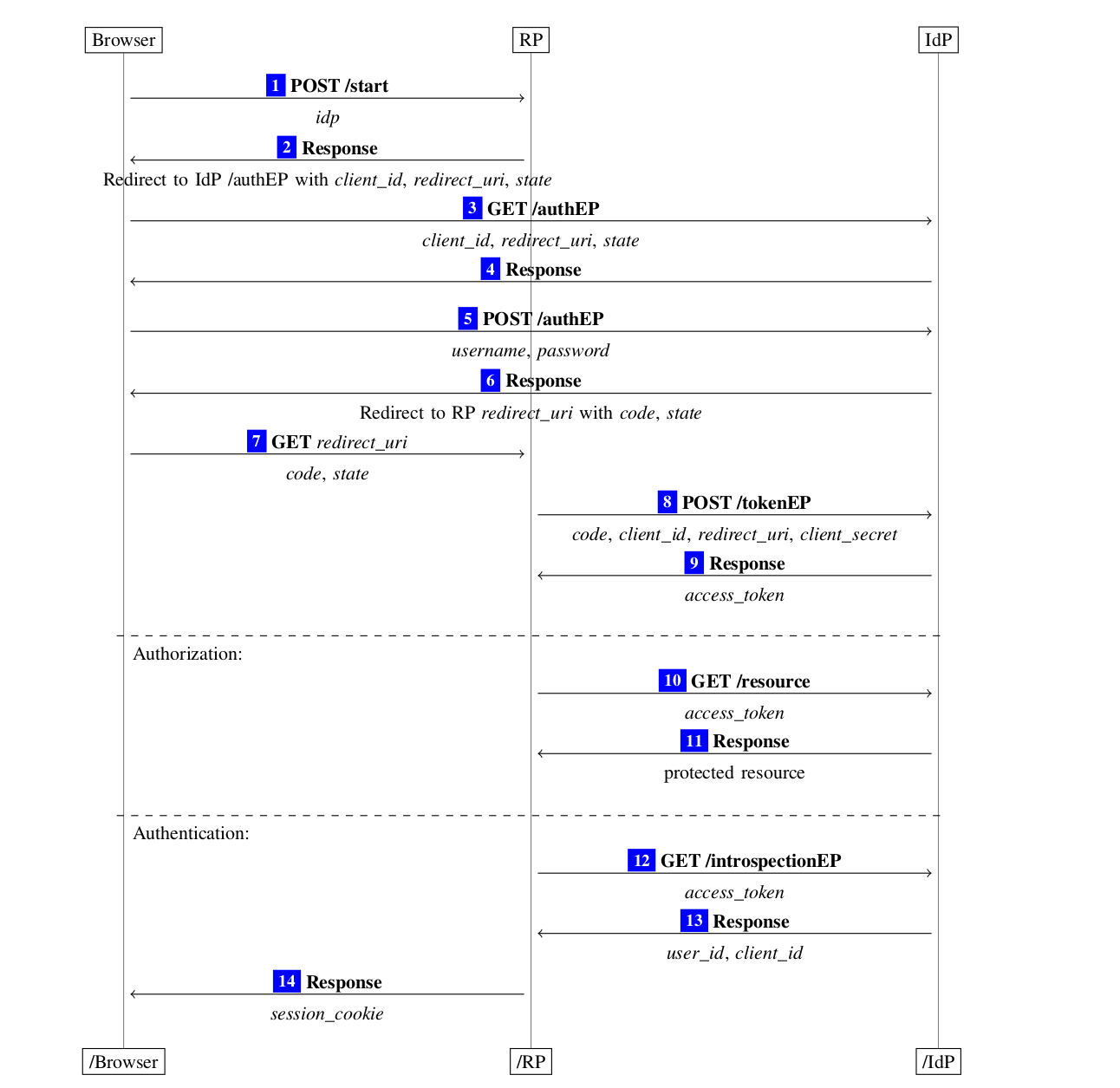 Definitely worth a closer look, if not as a pentester then as a reminder of what could go wrong.

A few months ago, Gartner published their report “Solution Path for Forming an API Security Strategy” by Michael Isbitski, Frank Catucci, and Kirk Knoernschild. This report helps identify the different elements in the puzzle of the API security tooling.

The full report requires subscription, but Michael has just posted a quick summary:

API security continues to be top of mind for security practitioners as APIs underpin modern application design, data exchange and system integration. We published a research note towards the tail end of 2019 that provides guidance around API security strategy. There is no shortage of free and paid tooling in this space, but they address specific aspects of the overall API security puzzle. Secure design, testing, discovery, classification, monitoring, mediation and threat protection require a multi-pronged approach that cannot be satisfied with one technology, nor is it one size fits all for organizations. API security is also not just use of TLS to protect data in transit or access control to restrict who can access a given API. These are controls that improve security, but they should not be where your API security strategy begins and ends.

And there is a nice diagram to make a sense of the categories in which different API security tools fall. Obviously, some tools (like the API security platform by my employer, 42Crunch) can cover multiple categories: 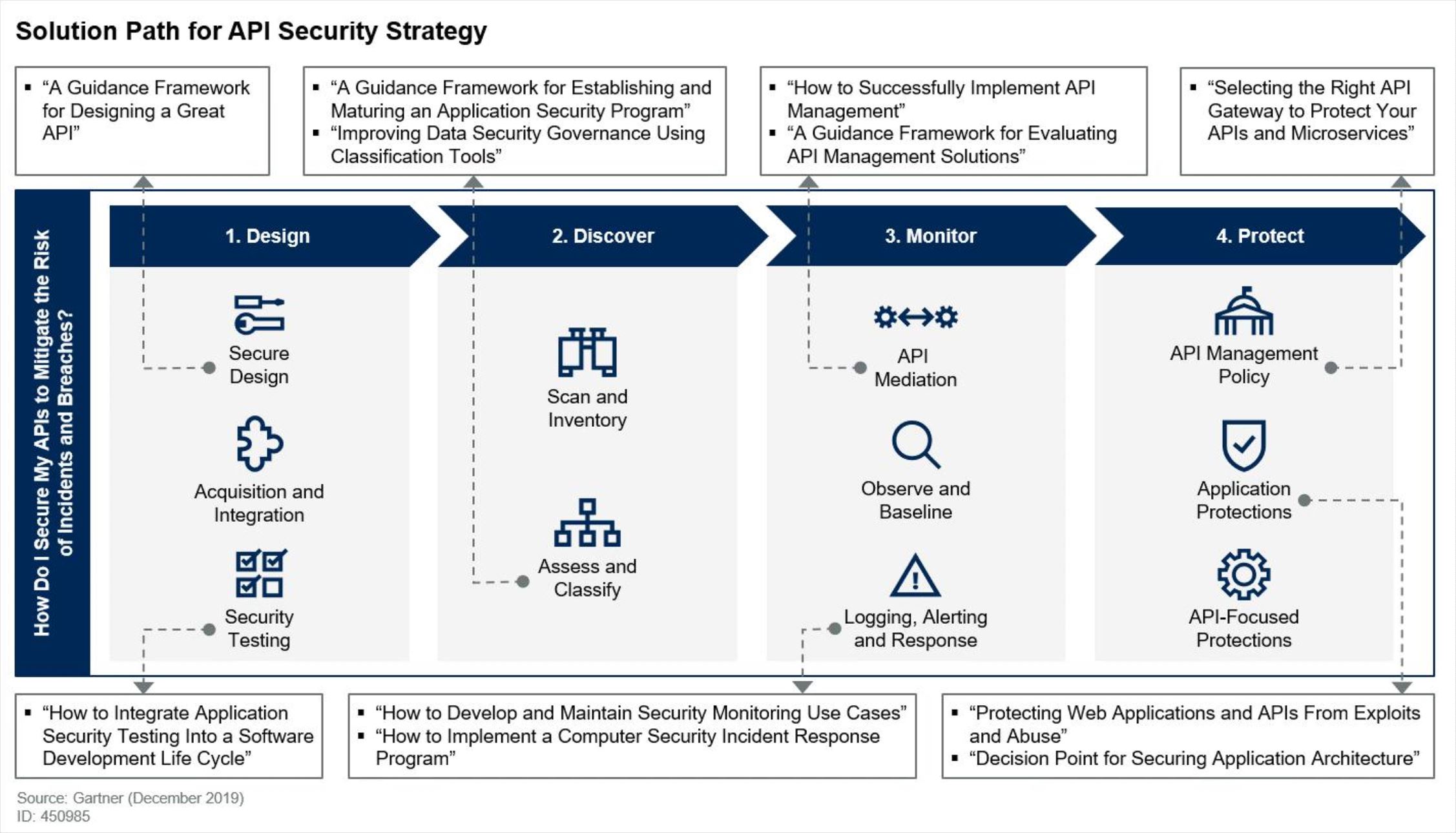 The latest episode of API Academy is all about API security. Bill Oaks, Aran White, and Dmitry Sotnikov answer the frequently asked questions and cover a lot of API security ground in the discussion, such as: