This week, we have news of a vulnerability in Argo CD that allowed leaking application secrets, a survey of the state of API security across three regions, a quick read on how to use Postman and OWASP Zap for API security testing, and finally views on how to distribute authorization services in a microservice architecture.

This week’s major news has been the vulnerability discovered in Argo CD, a popular continuous delivery platform.

The vulnerability (CVE-2022-24348, CVSS score of 7.7) was discovered by researchers at Apiiro, and allowed attackers to exploit a path traversal vulnerability in the platform to gain access to other application instances. Researchers believe this could have led to leaking passwords, API keys, and tokens. According to the researchers, attackers could exploit it by loading a malicious Helm Chart YAML file into affected Argo CD systems.

The root cause of the vulnerability was an implementation error in the method ParseRequestURI which validated the root directories of paths loaded from external sources. If the input path received appeared to be a URL, further checks were skipped. This meant that attackers could use a URL path to bypass the anti-path-traversal checks. By specifying the arbitrary path in a Helm Chart allowed attackers to access any file or directory on the server filesystem.

The researchers advise Argo CD users to patch their systems as soon as possible.

Survey: The state of API security

Dutch cybersecurity company Cybersprint has released a report into the state of API security across the EU, North American, and APAC regions. The report examines differences in API security between the regions to understand if API security is a global issue or not.

The research methodology involved the analyzing exposed API definitions (seemingly limited to OpenAPI Specification v2 (aka Swagger) only) to identify common misconfigurations and confidential data exposed.  Over 40,000 API definitions were analyzed across the three regions .

The results of the assessment are perhaps not a major surprise to readers of this newsletter — typical issues identified included:

Along with using a holistic approach to API security by following best practices, the report also highlights the importance of monitoring and reducing the attack surfaces in organizations.

The Test Therapist has put together a great guide on using Postman and OWASP Zap for security testing of APIs.

As the author rightly indicates, security testing of APIs is often neglected or left too late in their life cycle. Using two popular open-source tools this guide describes the steps for this approach to security testing (here in a nutshell):

A great write-up of a very simple technique that may be of use when a full API specification is not available.

Article: Patterns of authorization for microservices

Finally this week, we have a technical article on patterns of authorization for microservices by OSOHq. 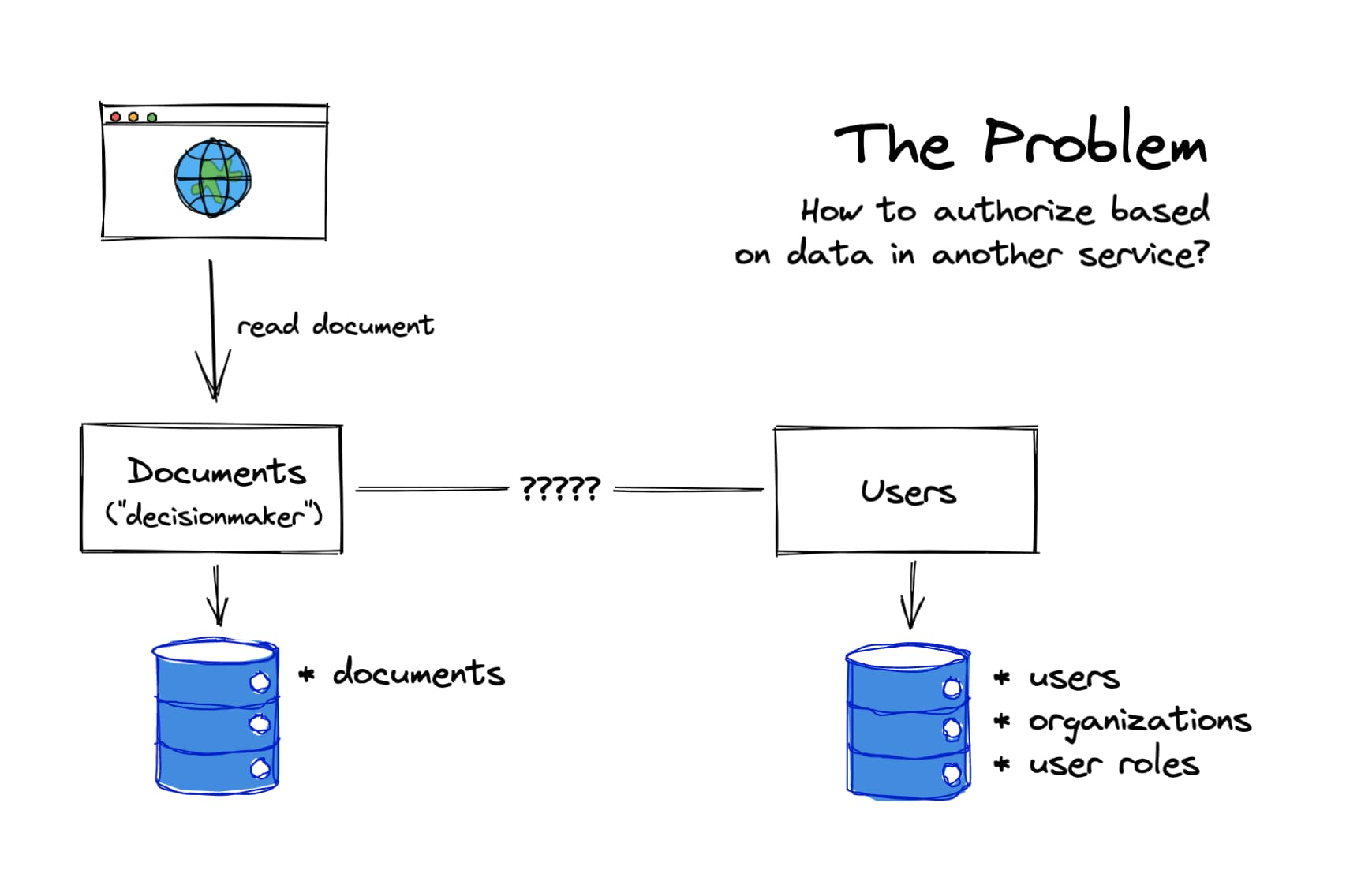 The author describes three fundamental approaches to solving the problem within a distributed environment:

The parting advice is to try and keep things simple and “build authorization around the application, not the other way around”.