This week, we take a look at the recent data spill incident at Clubhouse, the (poor) state of API security in major healthcare mobile applications, how scope-based reconnaissance methodology works, and the latest update (v3.1.0) to the OpenAPI Specification.

Clubhouse is an audio-only social network app for iPhone. Last Sunday, it had a data spill incident in which one of the users started streaming multiple rooms from their own website. This breaks Clubhouse’s terms of service and customer expectations: conversations are only supposed to be accessible live and only to the users in that particular room.

Daniel Sinclair posted his analysis on the root cause of the incident in his Twitter thread. It turns out that APIs and tokens are at the heart of it.

Clubhouse itself is actually mostly handling just the user management part. A different platform, Agora, does the audio streaming. When users join a room, they are issued an Agora token. The Clubhouse app then uses these tokens to grant users access to the audio stream. 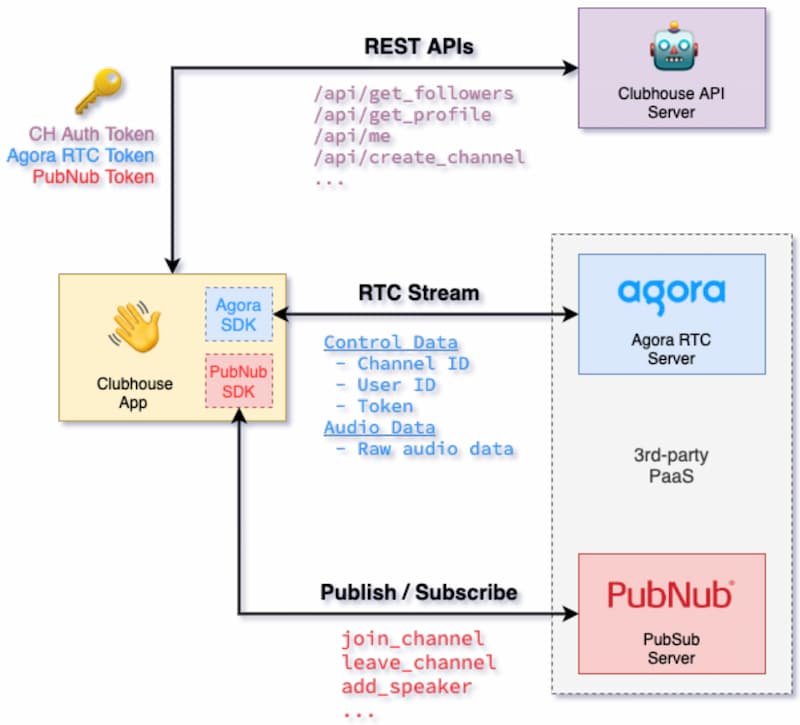 Approov has published security research by Alissa Knight on 30 popular medical healthcare apps. It is estimated that together these apps have 23 million users.

The findings of the research are pretty dismal: 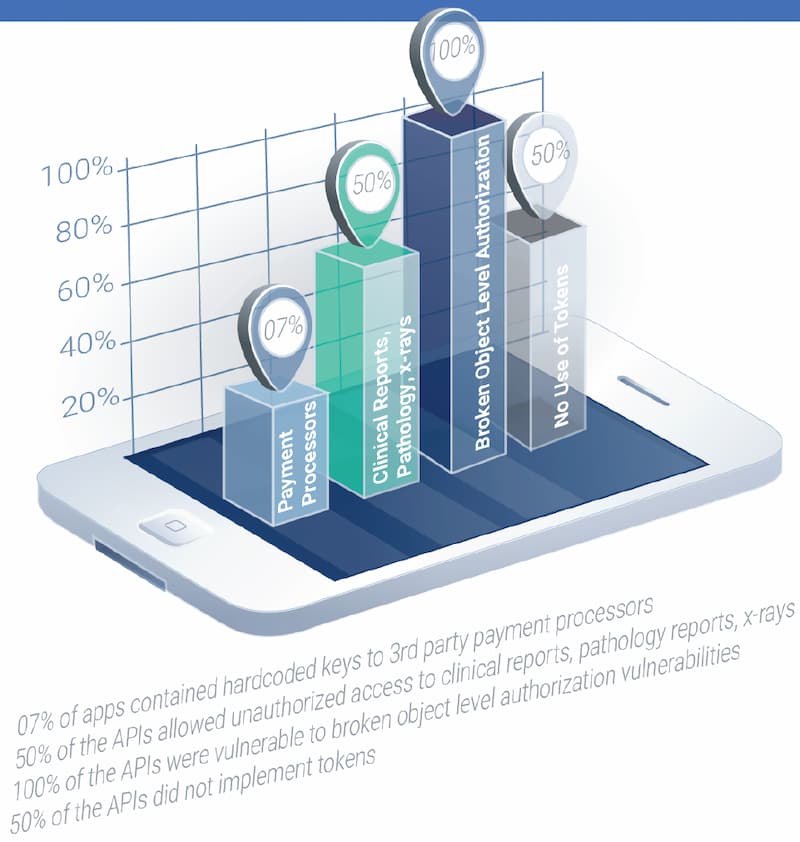 Below are some of the recommendations from the research:

See the press release for the report summary. The full report is available here.

Reconnaissance (aka recon) is the process of discovering the attack surface of a system under penetration testing. With modern complex systems, the attack surface can be significant, and thus the discovery could include several different approaches and tools.

Harsh Bothra has done a nice job summarizing the various approaches in his Scope Based Recon Methodology:

Here’s the handy mindmap that he came up with: 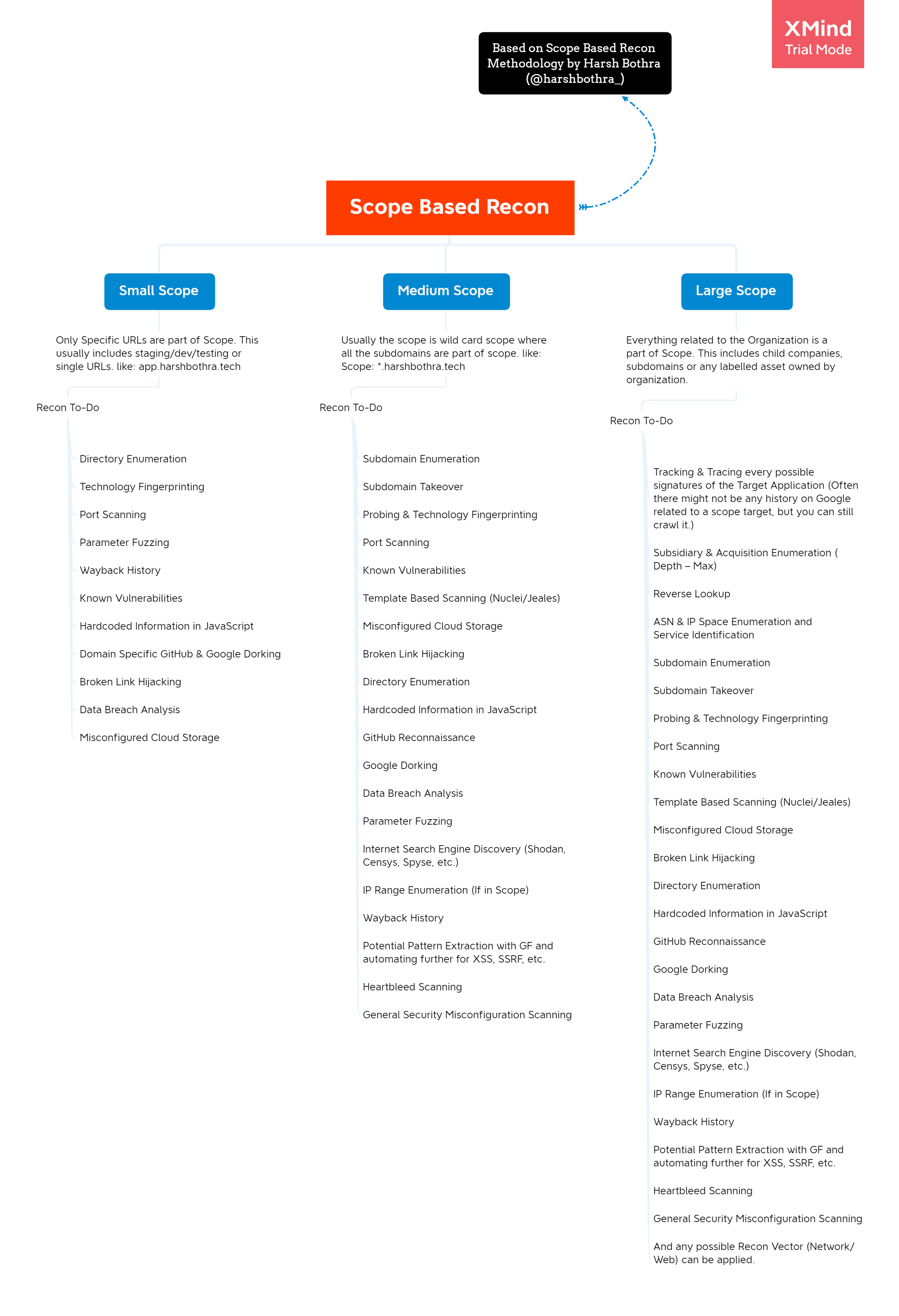 For each area in his map, Bothra provides a quick description and links to the popular tools used for the procedure. Definitely worth checking out.

The OpenAPI Specification (OAS) is the prevailing industry standard for HTTP (including REST) API contracts and documenting them.

The standard is maintained by the OpenAPI Initiative (OAI), an industry consortium under Linux Foundation that includes vendors such as 42Crunch, Google, IBM, Kong, Microsoft, MuleSoft, Oracle, Postman, SAP, SmartBear, and others.

This week, the OAI has officially released version 3.1.0 of the OAS. The major changes in the new version include:

Note that v3.1.0 is incompatible with v3.0.x — there are breaking changes in the standard. Thus, it will take some time for the tooling to catch up with the new version.