This week, we have a viewpoint on what security officers can do to address API security. There’s also a report from IBM revealing that two-thirds of cloud breaches are due to misconfigured APIs, the best practices for detecting malicious activity on API endpoints, and a description of common attack vectors on GraphQL implementations.

Correction: In last week’s issue I incorrectly attributed an article on false-negatives in API scanning – my apologies to Corey Ball (@hAPI_hacker) for this error.

This week, the 42Crunch Field CTO Isabelle Mauny was featured in Security Boulevard, discussing how security officers should approach the challenges of securing APIs. The growth of API consumption has — unfortunately but unsurprisingly — resulted in an increase in attacks against API infrastructure, resulting in well-known breaches that have also been covered in this newsletter.

Mauny suggests that the reason why API security issues are so prevalent include:

Modern APIs (especially in interconnected microservices) erode the typical network boundaries and reduce the effectiveness of traditional perimeter protections, such as web application firewalls (WAFs). Mauny suggests with the receding importance of the perimeter, it is more important to protect the data than the perimeter itself.

The other key consideration is ensuring that API security tooling has the full context to ensure that the tool makes the correct decision, either statically (like when auditing an API contract against the OpenAPI standard) or dynamically when enforcing traffic behavior on an API endpoint. WAFs also exemplify how the lack of context renders them ineffective in protecting an API: a WAF cannot distinguish bad (unintended) behavior from good (intended) behavior.

Finally, the article highlights the value of API contracts as a means towards a positive security model, one in which the expected behavior is clearly defined, the opposite of a negative security model where bad behavior is inferred. By utilizing an API definition (such as an OpenAPI definition of the API contract) it is possible to verify the API development process at every stage of the development and deployment cycle. Such an approach affords a security officer early insight into the security posture of APIs and guarantees that APIs can be tested against their contracts.

Report: Two-thirds of cloud breaches due to misconfigured APIs

A recent report from IBM  reveals that two-thirds of cloud breaches have their origins in misconfiguration of the API implementations. The report contains 12 months of findings from various IBM research teams and concludes that cloud environments need to be better secured.

The key findings from the report include:

The main recommendations from the report include:

Also featured this week is an article by Jason Kent in Threat Post on how to detect malicious behavior on API endpoints. Increasingly, API endpoints intended for either web or mobile applications are under attack by rogue actors and bots. Being able to identify such attacks in systems allows potential attacks to be thwarted before they are successful.

Kent’s experience as a hacker comes to the fore in the article, with several key (and relatively simple) suggestions for API developers:

Given the rise of bot attacks on APIs, these simple recommendations should prove valuable to API builders. 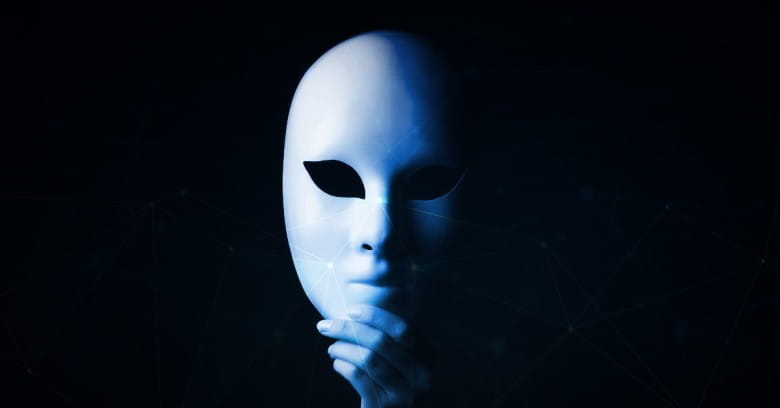 In issue 150, we covered best practices for hardening your GraphQL implementations. In this week’s issue, we feature some brief observations on common attack vectors used against GraphQL  implementations.

GraphQL is a data query language that allows the client to construct arbitrary data queries against the underlying data stores . This contrasts to the more well-established REST API that allows a structured method of access through known endpoints. The difference is illustrated below: 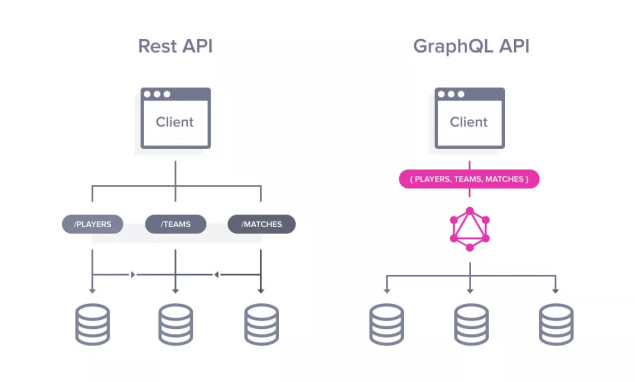 Whilst the GraphQL endpoint provides more flexibility for the client consumer, it does represent additional security considerations due to the complexity of the underlying implementation. Mihalache’s article highlights a few common attack vectors to consider to protect, or other compensating controls:

Mihalache reaches the same conclusion as our previously referenced GraphQL article, namely that default GraphQL implementations are often insecure by default, and the savvy API developer is well-advised to harden implementations to eliminate some of the more common attack vectors.